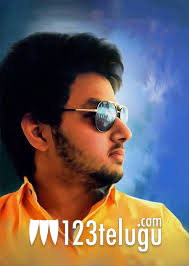 Sometime back, there was news that Balakrishna’s son, Mokshagnya will make his movie debut soon. Some said that he will be seen in NTR biopic playing the young version of NTR but that did not happen.

Now, once again the news has started doing the rounds that his debut will happen by the end of this year with a star director. The update is that Mokshagnya has wrapped up his filmmaking course in New York and is back in town.

Though this news of his debut is yet to be confirmed, it has caught on all over. Only Nandamuri Balakrishna will answer when his son will make his debut in films.