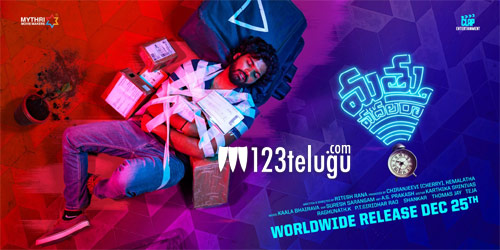 Mathu Vadalara is a film that not many know about. The film released on the 25th of this month as Christmas special and opened to some decent reviews all over.

But as the word of mouth spread, the collection also improved and the makers say that the second-day collections of the film are more than the release day.

The latest we hear is that more screens have been added now to the film in several areas of both the Telugu states. Ritesh Rana directs the film which has Keeravani’s son playing the main lead.