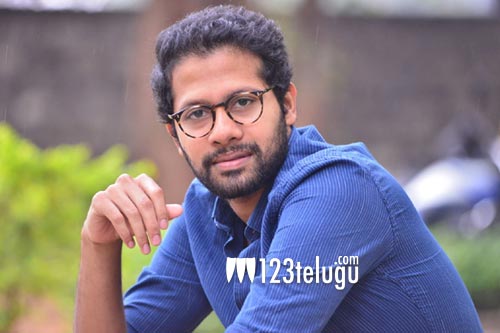 Young filmmaker Venky Atluri had made a successful debut with Tholi Prema last year. His second outing, the Akhil-Nidhhi Agerwal’s romantic entertainer Mr Majnu, released on Friday to a decent response from the Akkineni fans.

Meanwhile, in a latest interview, Venky Atluri opened up about his wish to work with his good friend and star hero NTR. Venky said that he definitely wants to make a film with NTR. “I still need some more experience and a riveting script with all the necessary story elements to direct an actor of NTR’s caliber. The entire process will take me a lot of time,” said Venky.

Incidentally, NTR was the special guest at the pre-release event of Mr Majnu last week. At the event, the Young Tiger had some nice things to say about his long-time friend Venky Atluri.