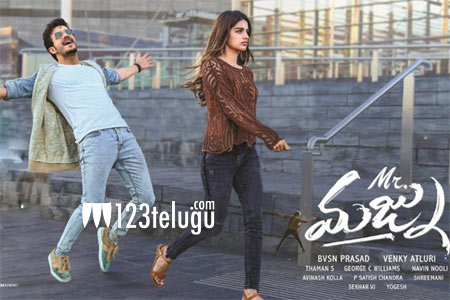 Mr. Majnu is one film which has drawn mixed reactions from the public. The film is being liked by a section of the audience and the makers are doing everything to promote the film.

The latest we hear is that the film has made a total share of 10.5 crores worldwide after the first week of its release. These are below par collections and the film needs to go a long way before it reaches the safe zone.

This weekend will help the film to collect more but we need to see how much more the romantic drama can make in the coming days.