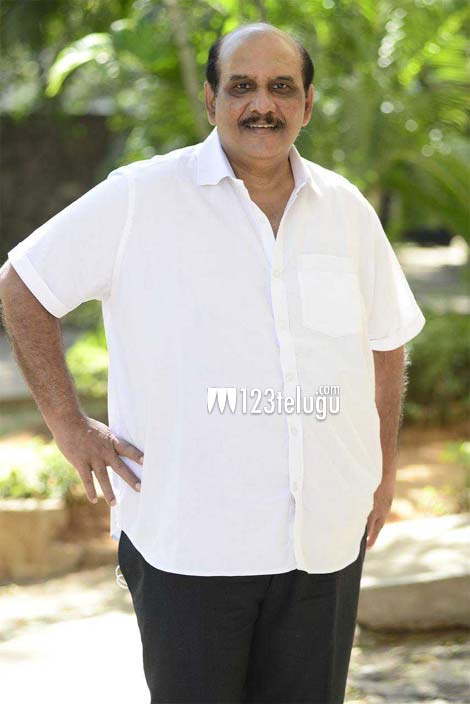 MS Raju, who made Dirty Hari is ready with his new film. On the occasion of his birthday, Raju’s upcoming directorial has been officially announced today.

The film is titled ‘7 Days 6 Nights’ and it will be presented by Sumanth Arts Productions under the banner of Wild Honey Production in association with Wintage Pictures and ABG Creations. Sumanth Ashwin and Rajnikant S will be producing the film.

MS Raju is penning the story and he will be directing the film. Samarth Gollapudi will be composing the music and Nani Chamidisetty will be handling the cinematography.