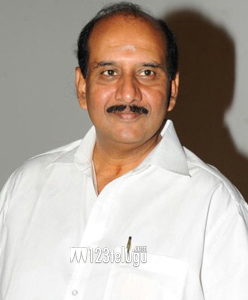 Noted Producer M.S.Raju, who has produced super hit films like ‘Varsham’ and ‘Okkadu’, is very happy with the response ‘Anthaku Mundhu Aa Tarvatha’ has been getting. The movie has received good critical acclaim and it doing decent business in A centers.

“I am very thankful to Indraganti Mohana Krishna and Damodar for giving my son Sumanth Ashwin the chance to act in this film. When we first heard the script, we were quite impressed with it. Indraganti has done a good job”, he said.