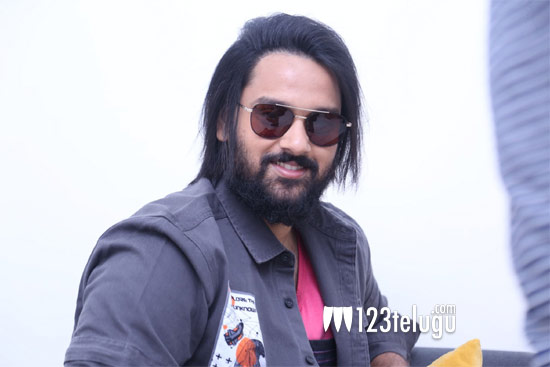 Sumanth Ashwin has been in the industry for a decade now. He made his debut with the film Tuneega Tuneega which did not click at the box office.

But from there on, Sumanth changed track and has been doing different films. He is now ready with his new film 7 Nights 6 Days which will be out this 1st of July.

Speaking about the film, Sumanth says that it is a nicely made youthful drama with many interesting elements that will surprise the audience.

Speaking about his father MS Raju, Sumanth says that he is on fire and has narrated 7 Nights 6 Days in a beautiful manner. The young hero further says that MS Raju is ready with even solid scripts and will showcase what he is capable of in the days to come.

Finally about turning producer, Sumanth says that it was high time to turn producer as has been in the industry for a long time now. His production house will make even bolder and different films in the days to come.