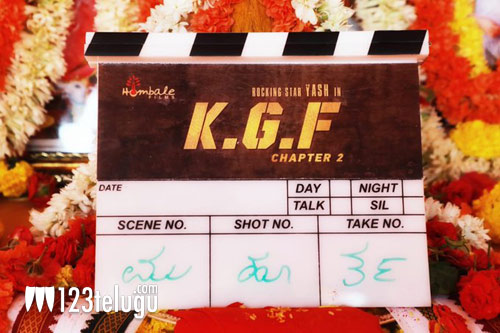 It is already reported that the sequel to Kannada’s biggest blockbuster, KGF will kick-start soon. Starring Yash, the film is a period gangster drama and the first part was lauded by the audience all over.

Now, the latest update is that the sequel kick-started today will a formal pooja ceremony. Considering the first part success across the nation, the makers are now planning this sequel for a pan-Indian reach.

Prashant Neel is the director for this sequel also.