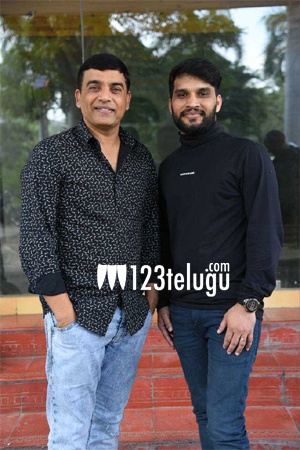 Muddy is a film that has impressed everyone with its promos. The film is up for a release this 10th December and none other than Dil Raju is releasing it in a few areas.

Speaking about the film, Dil Raju says that he was shocked to see the work of the team while watching the film and decided then and there itself, to release this action drama.

Dil Raju also adds that once you watch this film on the big screen, you will not be disappointed at all as the content and actors are so impressive.

Directed by debutant Dr. Pragabhal, this film will release in six languages including Telugu, Tamil, Malayalam, Kannada, Hindi, and English.