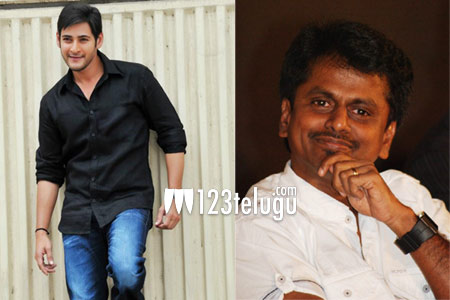 It is well known that Superstar Mahesh Babu will be teaming up with star Tamil director AR Murugadoss for a high budget action drama. The film will commence in early summer next year and it will be made as a Telugu-Tamil bilingual.

As per the latest buzz, the film will have a Mumbai backdrop. Murugadoss will soon leave for Mumbai for location recce along with the film’s cinematographer Santosh Sivan, say the reports. The film will also be made in Bollywood with Akshay Kumar as the main lead.

Shraddha Kapoor is said to be in talks to romance Mahesh in this as yet-untitled film. NV Prasad and Tagore Madhu will produce this film together.