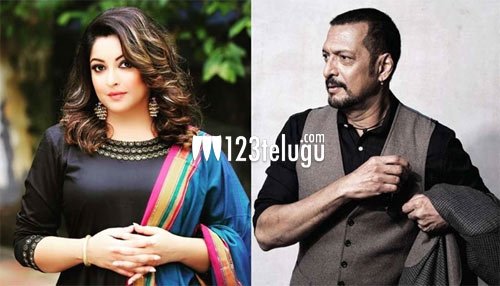 In October last year, former Miss India and Bollywood actress Tanushree Dutta had stirred up a major storm which led to the #MeToo India movement. She alleged that veteran Bollywood actor Nana Patekar had harassed her on the sets of their 2008 film, Horn, Ok Pleassss!

While Nana’s lawyers welcomed the clean chit, Tanushree and her lawyers expressed severe displeasure and alleged that corrupt cops have diluted the investigation process. Tanushree will be challenging the clean chit in the High Court.