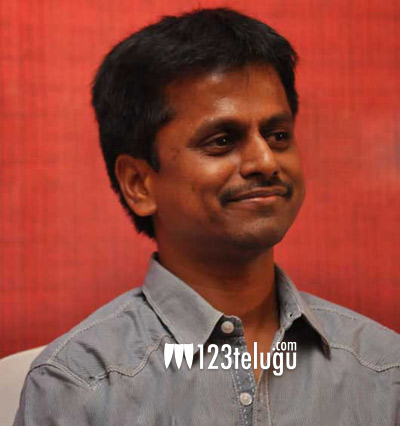 Kollywood’s star director AR Murugadoss teamed up with Superstar Mahesh Babu for a high budget spy thriller, Spyder. Expectations are humongous on the film as two heavyweights are joining forces for the first time.

In his latest interview, AR Murugadoss revealed that he had narrated Spyder’s basic plot to Mahesh in 20 minutes during Srimanthudu’s Tamil event. Mahesh liked the idea immensely and after a month, Murugadoss gave the full narration, which eventually paved the way for Spyder.

Murugadoss further revealed that strong conflict between the hero and villain are the major USP of this fast paced thriller.