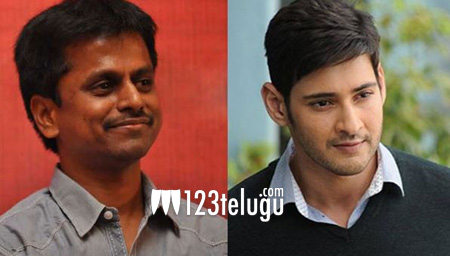 Director AR Murugadoss is in awe of Mahesh Babu’s dedication, so much that he has stated, “Every director should work with Mahesh Babu at least once.” Speaking to a leading newspaper, the director went on record to say that the actor’s popularity will skyrocket in Kollywood after the film’s release.

While the actor’s dedication during the film’s shoot impressed the whole crew, it turns out that Murugadoss was bowled over by his professionalism during the dubbing as well. “I had heard that Mahesh Babu usually finishes the dubbing in 3-4 days. However, he took nearly 15 days to complete dubbing for the Tamil version. We tried dubbing with other dubbing artistes, but I wasn’t convinced with the output. Finally, I convinced Mahesh Babu to dub his own voice and by the third day, I was convinced that it’s perfect. No matter how strenuous it was, he never complained even once,” Murugadoss said.