Music director confirmed for Balakrishna’s next
Published on May 11, 2019 6:35 pm IST 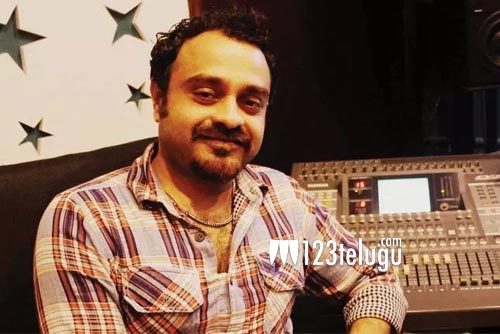 By now, everyone knows that Balakrishna is doing a film which will be directed by K S Ravi Kumar. The film has been tentatively titled Ruler and will go on floors in June.

Now, the news is that Chirantan Bhatt of Kanche fame has been roped in as the music director of this film. Balakrishna seems to have been very impressed with Chirantan and that is the reason he has given him another chance.

Balayya will play a cop in this film which will be produced by C Kalyan.