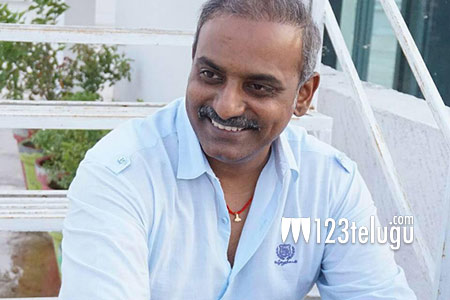 Popular music director Kalyana Ramana has announced that he’s launching his own audio label soon. Named as “Road 72”, he stated that he’s planning to launch all genres of music, irrespective of the language, under his new company.

In the past, Kalyana Ramana had composed music for several films like Aithe, Oohalu Gusagusalaade, Jyo Achutananda, Ala Modalaindi to name a few. He also collaborates with his cousin Rajamouli frequently, and he was the sound supervisor for Baahubali series of movies.

Kalyana Ramana, also known as Kalyani Malik and Kalyan Koduri, is planning to launch his own works, and others who would like to collaborate with him, under his label. Interestingly, his elder brother and music director MM Keeravani also owns a music label named Vel Records.