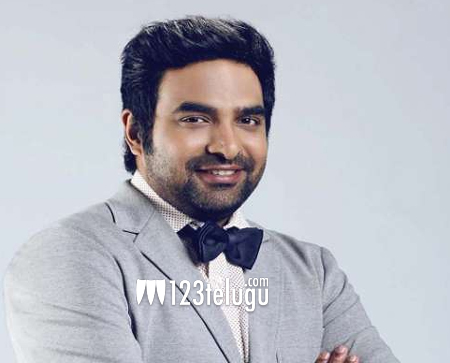 This is the news which has become a hot gossip all over. Gopi Sundar is the man who has done music for Majili. The film is nearing its release and the latest we hear is that Gopi has walked out of the film for reasons unknown.

The news also is that the BGM of the film is yet to be done and Thaman has been roped to do the same. Though this news is not yet confirmed, it has become a hot topic in the film circles.

Majili has Chay and Sam in lead roles and is directed by Shiva Nirvana.