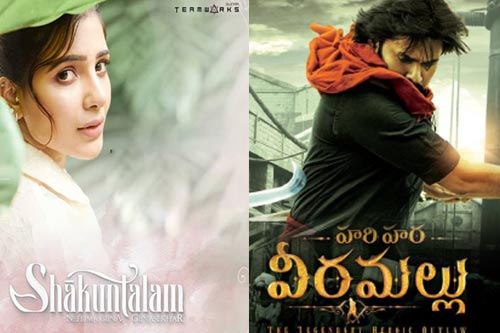 Tips Industries, one of the biggest music companies in Asia and has made several Hindi films and have now ventured into the Telugu market as well.

The latest news is that they have acquired the global music rights of Samantha’s Shaakuntalam and Pawan Kalyan’s Hari Hara Veera Mallu.

On the other hand, Shaakuntalam is a massively ambitious Indian Telugu-language mythological love story drama film written and directed by the exemplary director Gunasekhar combined with the soulful music of iconic music composer Mani Sharma.