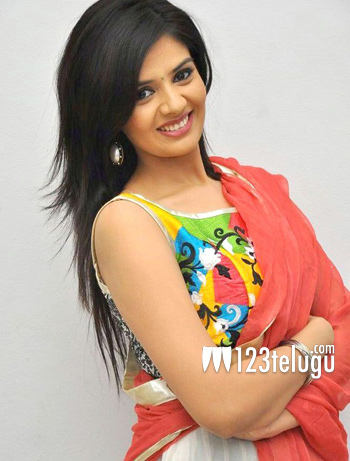 Telugammayi Sree Mukhi listens to her heart and this is one perfect example. She has been offered many short films but has declined as it didn’t have the right plot but this time she couldn’t say no. Director Dharani Kumar came to her with a story revolving around assault and abuse on women and she lapped it up. The shoot is on at the old city, Manikonda and Golkonda. The film will be sent to film festivals and is eligible for entry for the Nandi Awards as a special category for short films has been created.

Sree Mukhi adds, “The story is really good, it is bold and heart touching. If someone comes up with such a similar subject for a feature film I will surely take it up, actually short or full scale shouldn’t matter. You should feel connected to it and that should be enough. People are asking me why I did it, they will get the answer once they see the film. This might not make a difference but it will make people think.” It will have a premier, not a theatrical release and will be uploaded on the Youtube. Suresh, of Chandamama Kathalu is the man behind the camera.