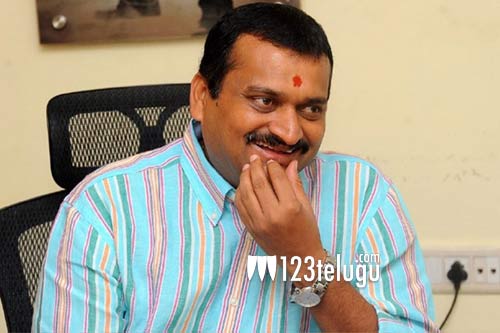 Actor-producer Bandla Ganesh has been maintaining a low profile on the film production front for the last few years. Since the last couple of years, Ganesh has been trying hard to bankroll a project with his favorite star Pawan Kalyan. However, Pawan has not given the dates to his die-hard fan yet.

In a latest interview, Ganesh said that he is not in the mood to produce movies in near future. He went on to make a surprising statement in his trademark flamboyant style. “My life has enough twists and turns for a biopic, just like NTR and Jayalalithaa biopics,” Ganesh said, slyly giving a hint to filmmakers. Ganesh will next be seen in the Telugu remake of the acclaimed Tamil thriller, Oththa Seruppu Size 7.