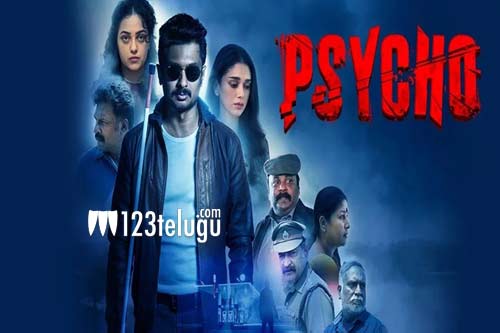 The Tamil film, Psycho ended up as a decent earner at the box office. Directed by Mysskin, the film has Udhaynidhi Stalin, Nithya Menen, and Aditi Rao Hydari in key roles.

Later, the film’s Telugu dubbing rights were acquired by Star MAA. Last week, the film’s first-ever television premiere happened. According to the latest reports, the film has registered a good TRP’s 5.89.

The suspense thriller is about a man who goes on a killing spree. Nithya Menen’s role was appreciated a lot.