N Shankar expresses his disappointment as RRR isn’t selected for the Oscars – Deets inside
Published on Sep 22, 2022 12:45 am IST 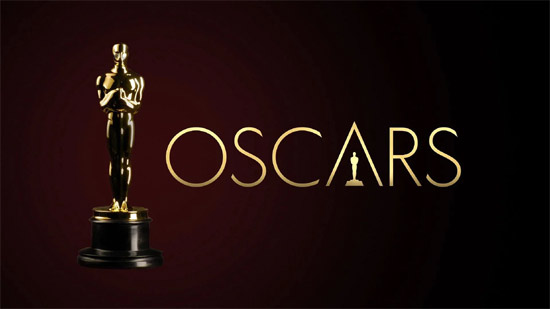 Ever since the Film Federation of India (FFI) announced Chhello Show as India’s official entry for the Oscars 2023, the committee received a huge backlash. Many were expecting that RRR will be selected by the Indian jury pertaining to its reach among the western countries as well.

Director N Shankar who was a former jury member of the Indian Oscar Nomination Committee and National Awards Committee Vice-Chairman expressed his heavy disappointment with FFI for selecting the Gujarati film over RRR for the Oscar nomination. Not just these but Shankar was part of other awards committees as well in the past.

RRR not being sent by the Indian jury has left me bewildered, says Shankar who has a lot of experience in this aspect. Shankar further added that RRR film has a patriotic angle besides lavish production values and team effort.

Shankar said that he saw the teaser of Chhello Show after it was selected and mentioned that a lot of such content movies came from the south. He further added he isn’t able to understand how they have selected Chhello Show over RRR. 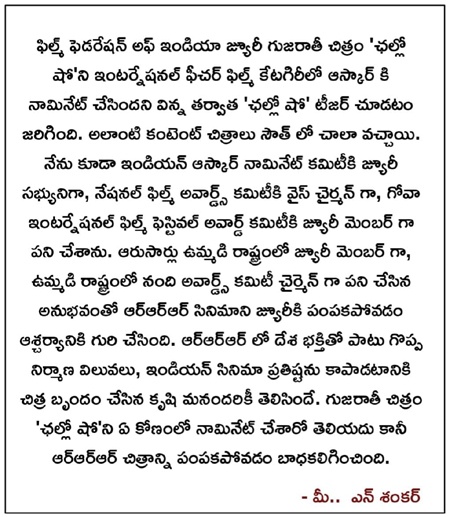