N Shankar makes it to Oscar Screening Committee
Published on Sep 4, 2013 8:33 am IST 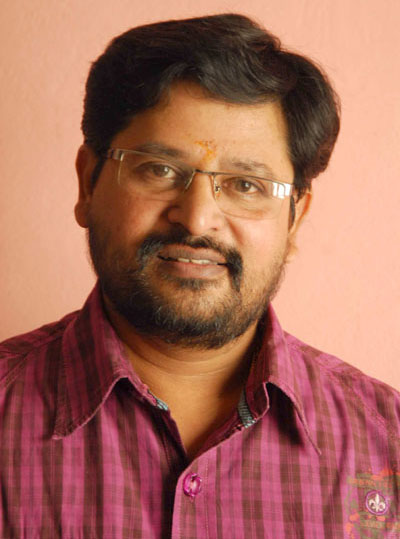 Telugu director N. Shankar has been appointed to the Indian Oscar screening committee. This committee of 17 members watches films from across the country and picks the film which will be sent as India’s official entry to the Oscars in the ‘Best Foreign Language Film’ category.

N. Shankar has worked as a Nandi awards committee member twice. He was also a part of the National Cinema Award jury as well as the Goa Film Festival Jury in the past.

The Oscar Screening Committee will watch some films from the 17th to 21st of this month. Telugu movies ‘Mithunam’, ‘Aadhi Shankara’ and ‘Chaduvukovali’ are in the race this time.