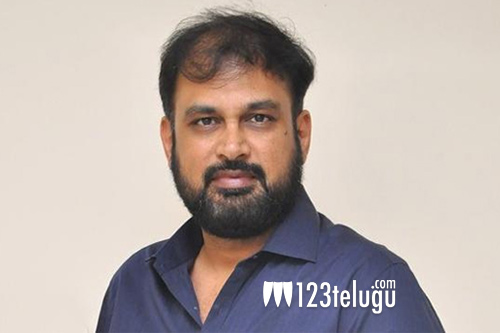 Popular story writer Vakkantham Vamsi made his directorial debut with Allu Arjun’s Naa Peru Surya Naa Illu India last year. Released amid high expectations, the film ended up as a debacle at the box-office. Since then, there has been no update on Vamsi’s next project.

Now, according to the latest reports, Vamsi is planning to make his debut in Sandalwood. Apparently, Vamsi has been holding talks with Kannada super star Darshan for the last few weeks for a possible collaboration. The film could be a high budget action entertainer and more details will be out soon.