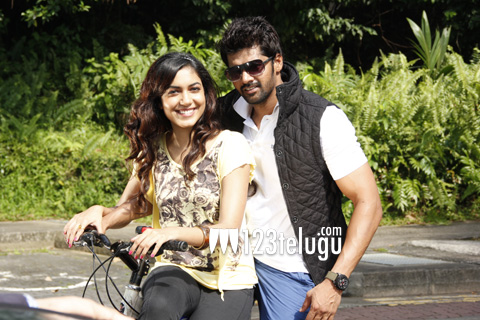 Naveen Chandra (Andhala Rakshasi fame) will soon be seen in a film titled Naa Rakumarudu. The shooting of the film has been completed and post production activities are going on in full swing. The makers have planned to release the audio album in the second week of September.

Ritu Varma is the lead actress in this romantic entertainer and T Satya is the director . P Vajrang is producing this film under Harivillu Creations banner. Achu has scored the music and Kumar Swamy is the cinematographer.

Achu is known for his foot tapping music, so the production unit is having good expectations on the audio album.