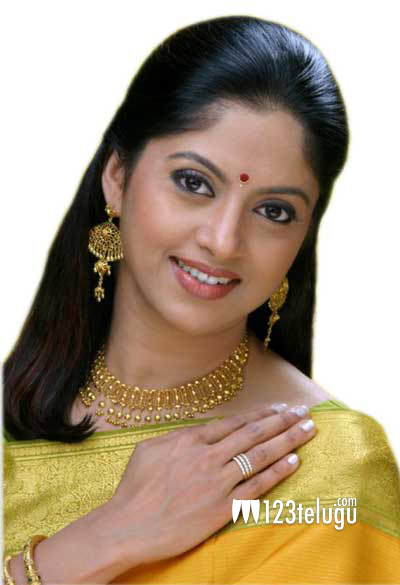 Veteran actress Nadhiya, who was seen as Prabhas’s mother in ‘Mirchi’, is going to be seen in Pawan Kalyan’s upcoming movie. The actress was noticed for her good performance and youthful looks in the movie. There is a scene where Anushka compliments Nadhiya, saying “Jai ki amma laga levu, Akka laga unnavu”.

The film’s shoot is now going on in Hyderabad. Trivikram is the director of the film and BVSN Prasad is the producer. This family drama is expected to hit the screens in the second half of 2013. Bollywood actor Boman Irani will also be seen in a key role in this movie.