Nag Ashwin’s next film to release before Prabhas-Deepika film
Published on Sep 20, 2020 8:59 am IST 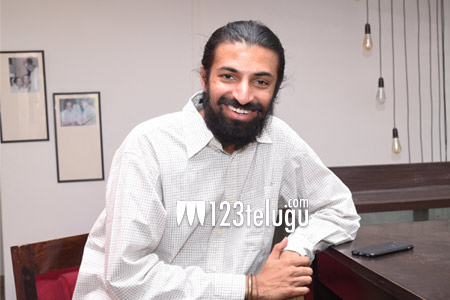 After Mahanati, the acclaimed biopic on legendary yesteryear actress Savithri, director Nag Ashwin is gearing up to kick-start his next film with two of India’s biggest stars, Prabhas and Deepika Padukone.

The shooting for the Prabhas-Deepika film will kick-start in mid 2021 and the film will be hitting screens in 2022. But Nag Ashwin will be having another release below this much-awaited sci-fi entertainer.

It’s been earlier reported that Nag Ashwin will be directing one of the four episodes in the Telugu version of the acclaimed Netflix series, Lust Stories. Apparently, Ashwin has completed the shoot already, and Netflix will start streaming the anthology film from January, 2021.