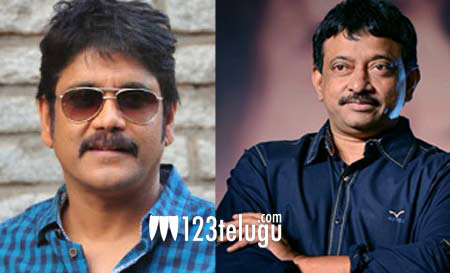 Nagarjuna and Ram Gopal Varma created a huge sensation with Shiva, when they teamed up with each other for the first time in 1989. The duo later joined forces for Antham and Govinda Govinda. Recently, RGV, much to everyone’s surprise, announced that he will direct Nag in an action drama very soon.

In his latest interview with a popular Telugu news channel, Nagarjuna confirmed that the the project is very much on the cards and that an official announcement will be made in a couple of weeks. More details about the film’s cast and crew will be revealed soon.