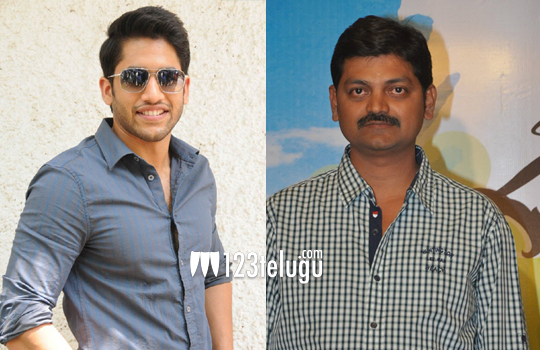 Naga Chaitanya’s upcoming film in Vijay Kumar Konda’s direction is expected to go on floors from December 12, as per the sources close to the production unit. Nagarjuna is going to produce this film under Annapurna Studios banner.

Earlier this year, Vijay Kumar Konda made a superb debut with Nithin, Nithya Menen starrer Gunde Jaari Gallanthayindhe. Soon after that film’s success, he was signed up to direct a film with Naga Chaitanya and the film’s pre-production itself took close to five months. Pooja Hegde, former Miss India Universe, has been roped in to play the lead role opposite Naga Chaitanya and this will be her debut film in Tollywood.

Currently, Naga Chaitanya is busy shooting for Vikram Kumar’s Manam, which also has ANR, Nagarjuna, Shriya and Samantha in lead roles. On the other hand, the post production of Autonagar Surya is going on at a brisk pace and it’s expected to hit the screens soon.