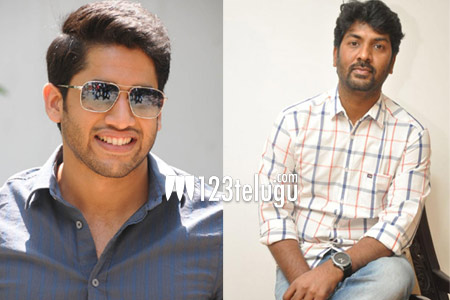 It is well known that Akkineni Naga Chaitanya will join hands with Soggade Chinni Nayana’s director Kalyan Krishna after he wraps up SSS and Premam. This as yet-untitled film had its muhurtham ceremony this morning in a low-key affair.

Naga Chaitanya couldn’t attend the muhurtham as he is out of Hyderabad. However, Chay’s dad Nagarjuna made up for his absence at the inaugural event. This film is said to be a romantic, family entertainer. Nagarjuna will produce this film under his Annapurna Studios banner.

Apart from this project, Kalyan Krishna is also committed to direct one more film, Bangarraju, for Annapurna Studios.