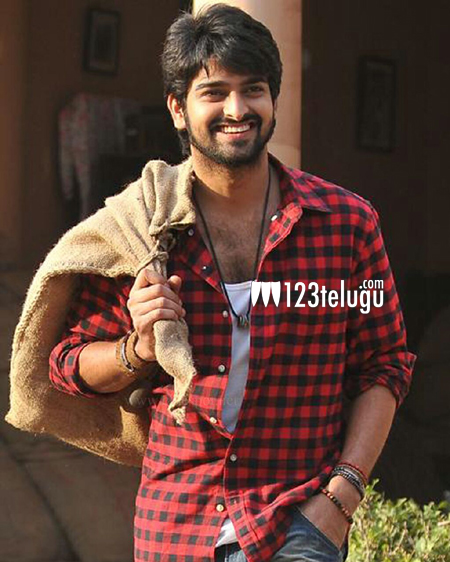 Young and handsome actor Naga Shaurya, is currently busy shooting for his next in Nandini Reddy’s direction. The film is a romantic entertainer and Malavika Nair, the Malayali teenage girl is playing the female lead.

Shooting of this film is nearing completion, and latest reports reveal that film is coming out exceptionally well. The film is being produced by senior producer KL Damodar Prasad and Kalyani Koduri is the film’s music composer.