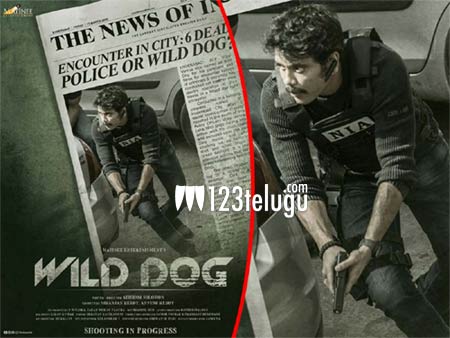 It is a known fact that Nagarjuna is doing a film called Wild Dog in the direction of Solomon. The shoot has been wrapped up recently and the post production is on as of now.

The latest gossip is that Nagarjuna has asked his director to chop off a few scenes in the film as the duration has become quite lengthy. As the film is a thriller, Nag does not want any lag in the film as per the gossip.

Diya Mirza plays the main lead in this film that also has Ali Reza in key role.The film’s release date will be announced soon.