Nagarjuna reveals the highlight point in The Ghost
Published on Oct 4, 2022 5:35 pm IST 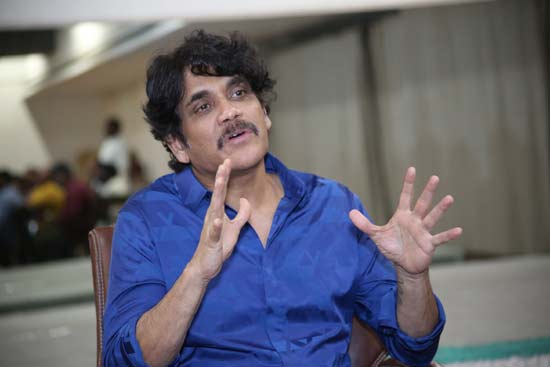 The Ghost starring King Nagarjuna, generated a good buzz, and the audience is eagerly waiting to witness this action thriller. Sonal Chauhan is the leading lady, and Praveen Sattaru is the director. Today Nagarjuna interacted with the media ahead of its release tomorrow.

Nag revealed that the church fight that comes during the climax is going to be the main highlight of the film and added that all the action sequences would shock the audience. Already the director Praveen Sattaru said that the film would be high on heroism and action. The teasers and trailers had great goosebumps stuff, and these words from Nag have raised the curiosity now.

Bharath and Saurab duo are the music directors for the film, and Suniel Narang produced it in association with Puskur Ram Mohan Rao and Sharrath Marar under Sree Venkateshwara Cinemas LLP and Northstar Entertainment Banners.