Nagarjuna to join hands with star director for the third time?
Published on Aug 24, 2020 9:00 am IST 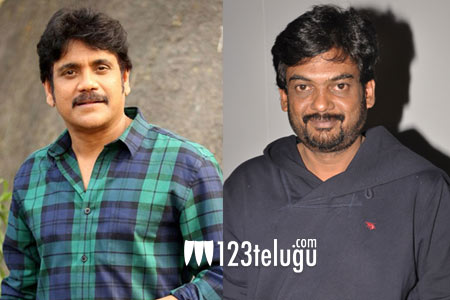 Hero Nagarjuna seems to be on a signing spree. He is currently working on an investigatiomve thriller, titled Wild Dog. Next, he will be joining hands with Praveen Sattaru for yet another action thriller. And here is an interesting buzz on Nag’s next project.

Apparently, Nagarjuna will be joining hands with star director Puri Jagannadh for the third time. In the past, Nag and Puri had collaborated on the Sivamani (2003) and Super (2005). However, an official announcement regarding their third collaboration is awaited. Stay tuned for further details.