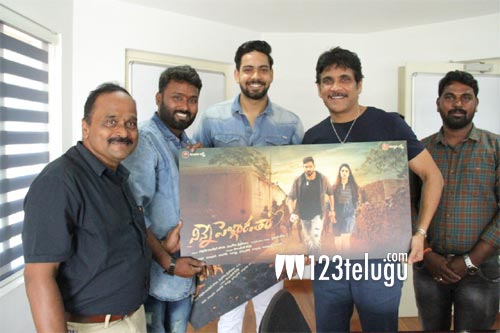 It was reported earlier this year that heroine Rakul Preet’s brother Aman Preet will be making his acting debut in Tollywood with a romantic action entertainer. The film’s shoot is nearing completion and the makers have locked its title as well.