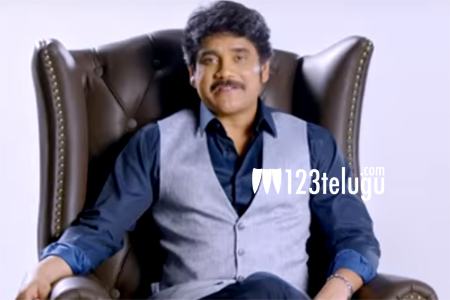 By now, everyone knows that Srikanth’s son, Roshan is making his movie debut soon with a flick titled Nirmala Convent. Akkineni Nagarajuna is producing this film and is also doing a cameo.

His presence has created a good buzz for the film. Already, the film was in news as A R Rahman’s son, Ameen sang a song in the film which has become quite famous off late.

With the release date nearing soon, Nagarjuna is doing everything possible to get this film a good craze. He himself released the trailer of the film which has gone viral.