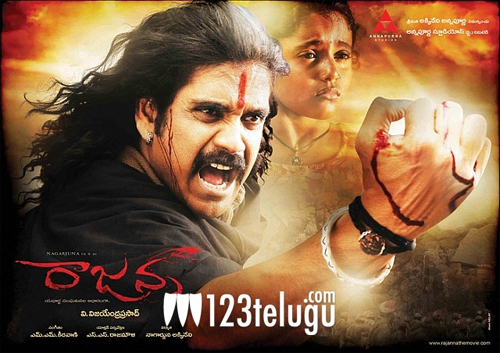 Hero Nagarjuna’s emotional period drama, Rajanna, released in 2011. The film was directed by veteran writer Vijayendra Prasad and it also featured actress Sneha and baby Ani in important roles. Nag was seen as a Telangana revolutionary in the movie.

Now, after 9 years, Rajanna is gearing up for its release in Tamil. The film’s Tamil version has been titled Rajasingam and it will be hitting screens on December 25 as a Christmas special. SGR Prasad is releasing Rajanna’s Tamil dubbed version across Tamil Nadu. Veteran composer MM Keeravani scored the film’s soundtrack.