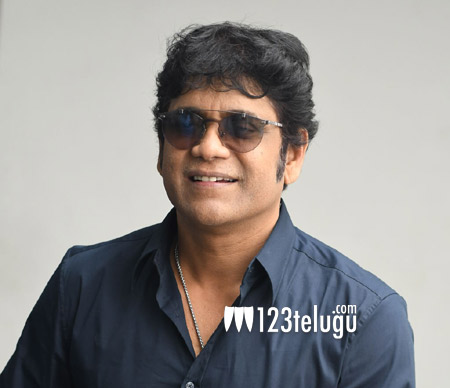 Senior hero Nagarjuna has once again proved that he is at the top of his game. The charming actor’s Twitter followers count has now crossed the 4 million milestone, a rare feat only Mahesh Babu, Rajamouli and Rana could pull off in Tollywood.

Interestingly, Nagarjuna attained 3 million Twitter followers in August, and he has gained 1 million more followers within less than 3 months. There has been a lot of buzz around Nagarjuna on social media over the past few months as he was constantly in news with Chay-Sam’s marriage and Raju Gari Gadhi 2’s release.