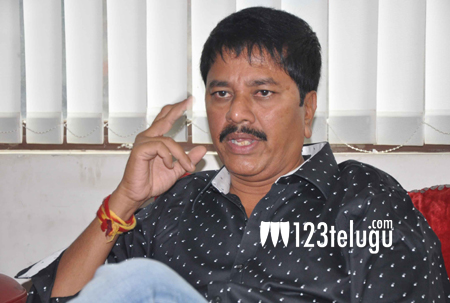 Vishnu Manchu-Raj Tharun starter Eedo Rakam Aado Rakam is slated to hit the screens this April 14th and after the latest trailer, the comic caper is carrying a positive buzz in the film circles.

The director G Nageshwar Reddy told a leading newspaper that initially he wanted to cast Venkatesh in the lead role, but due to date problems he went ahead with Vishnu Manchu.