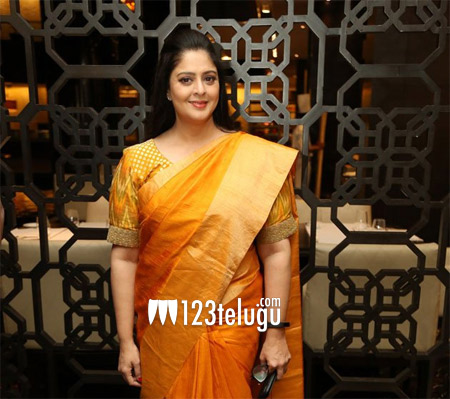 Milky beauty, Nagma once ruled the roost during the ’90s and acted opposite all the star heroes. Later on, she chose a different path and joined politics and has been with the Congress party.

Nagma has been linked with several stars but the actress never got married to date. Speaking about the same, she said in an interview that she believes in the institution of marriage and will marry when the right time comes.

She finally ended by saying that she has no one in her life now and she is looking for the right person and when she finds him, she will surely tie the knot.