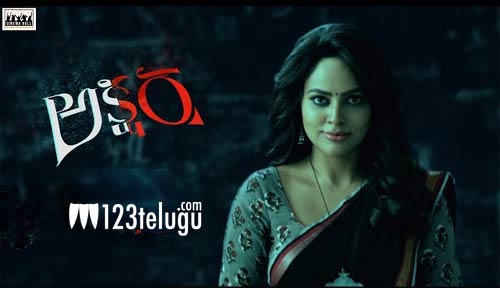 Kannada actress Nandita Sweta had made a solid debut in Tollywood with a terrific performance in Ekkadiki Pothavu Chinnavada a few years ago. After a long gap, Nandita is returning to Telugu Cinema with the female-oriented film, Akshara.

As per the latest updates, Akshara’s second schedule is underway in full swing, and a major part of the film will be wrapped up in this schedule. The makers are planning to release the film in May. Nandita will be seen as a college lecturer in the movie. The concept teaser which was released ahead of the film’s launch a couple of months ago had received a positive response.

Akshara is being directed by B Chinni Krishna. Ahiteja and Suresh Varma are producing the movie under Cinema Hall Entertainments banner.