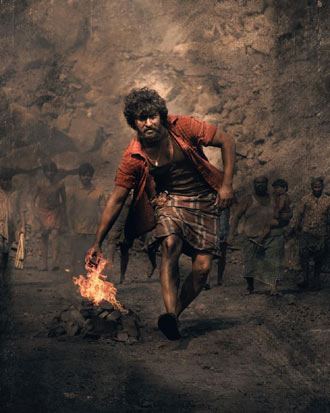 Nani’s recent theatrical release Ante Sundaraniki was a comedy caper. He is taking a complete detour for his next film, Dasara. Nani sports an outright rugged look in Dasara and the film had commenced the shoot a long while ago.

Nani is back from his Goa trip now and he has apparently slipped into Dasara mode now. He has resumed shooting for the film.

Nani intends to complete Dasara shoot at the earliest and if possible, release the film in theaters by the end of this year. This is the costliest project in his career and the stakes are high on the same. The film is directed by debutant Srikanth Odela.