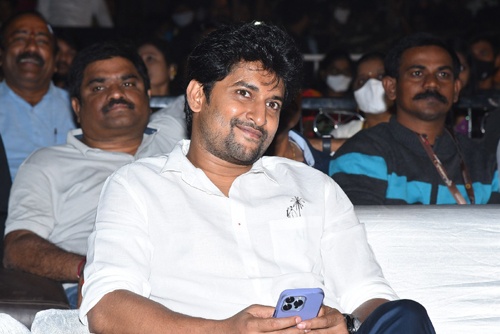 NNani is a brave man as he is taking on the likes of Ranveer Singh this 24th as his film Shyam Singha Roy will be releasing alongside the Hindi film 83.

Also, Nani’s film is releasing his film just a week after Pushpa and all this has made the box office war quite tense for the makers.

But Nani is unfazed by the competition around and says that his film will surely meet the expectations and will stand out at the box office.

Nani also adds that each film will have its respective audience and the people will surely lap his film up as it is unique and hard-hitting.