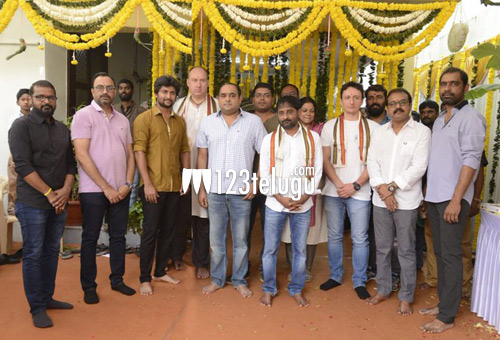 After scoring both box-office success and critical acclaim with Jersey, Nani is fast finishing his next film, a light-hearted family entertainer titled Gang Leader. Manam fame Vikram Kumar is directing this much-awaited film.

Today, Gang Leader’s team has officially announced that the film will be hitting theaters on August 30. The film’s entire shooting formalities will be wrapped up by June 30. Vikram Kumar is said to have penned an engaging script with a unique storyline this time as well.

RX 100 hero Kartikeya will be playing a negative role in Gang Leader, which also features Priyanka Arulmohan as the leading lady. Anirudh Ravichander is scoring the soundtrack. The film is being produced under Mythri Movie Makers banner.