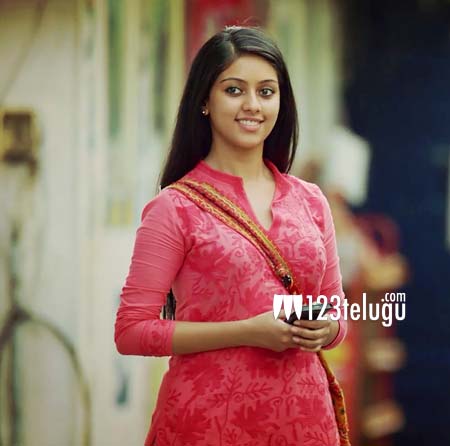 Earlier today, we had revealed that Rakul Preet Singh has backed out of Vishal’s Thupparivaalan because of date issues. Latest update reveals that Anu Emanuel of Majnu fame has been roped in as the female lead.

The makers thought of many more choices but finally roped in Anu, who had also appeared in Tamil film’s earlier. The shooting of the film is currently on and Anu will join the sets soon.

This film also stars, Akshara Haasan as yet another female lead.