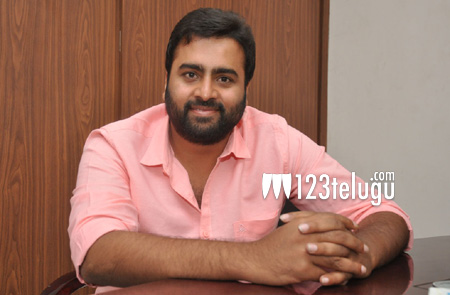 Young hero Nara Rohit, is quite happy with his latest film Savitri. Even though the film released with mixed reviews, family audience seem to have liked this homely entertainer.

Nanditha played the female lead in the film and she in particular, has also been garnering decent appreciation for her role. Savitri also has Murali Sharma and Ajay in lead roles.