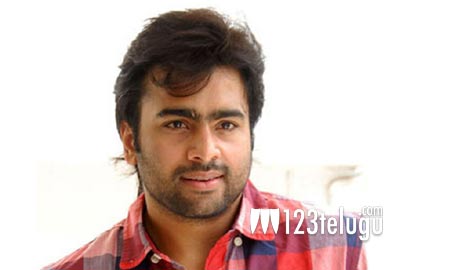 Ever since the beginning of his career, actor Nara Rohith has been applauded for choosing content driven films. However, his recent films have not given him the kind of success he would have desired. The young actor is gearing up for yet another litmus test in the form of his upcoming film, Raja Cheyyi Vesthe.

Raja Cheyyi Vesthe is an intense action drama, also featuring Nandamuri Tarakaratna in an antagonist’s role. The film is slated for its release on April 29th and the stylish, action-packed trailer raised the expectations on the film.