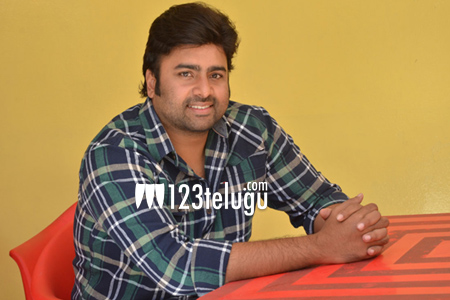 Fresh from the success of Appatlo Okadundevadu, actor Nara Rohith is upbeat about his upcoming releases in 2017. Last year, Nara Rohith had seven releases. Continuing the pace, Rohith will be seen in nearly 4, 5 films this year.

Nara Rohith’s immediate film, Kathalo Rajakumari, has completed its shooting except for a song and a fight sequence, which will be wrapped up in five days. Kathalo Rajakumari is a romantic entertainer and it is being directed by debutant Mahesh and produced by Venkat Srinivas.