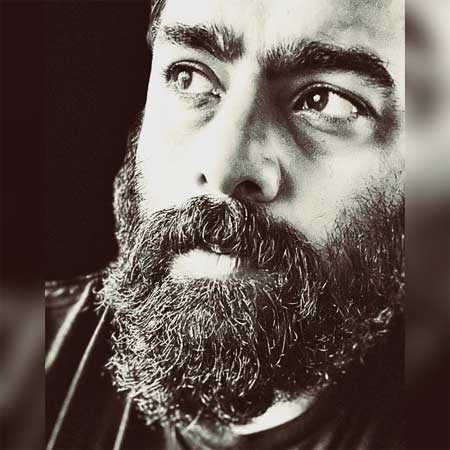 This afternoon, hero Nara Rohith pleasantly surprised his fans by posting a photograph which reveals his impressive new look. He sports a thick, long beard and looks intense in this monochrome picture. This look is said to be for his role in his upcoming film.

It’s been nearly 2 years since Nara Rohith’s previous film, Veera Bhoga Vasantha Rayalu, released in cinemas. Three of his movies, Anaganaga Dakshinadhilo, Shabdam and Pandagala Vachadu, are in various stages of development. An official announcement regarding his next project is awaited.