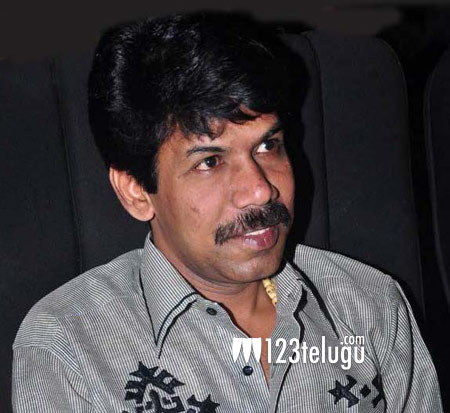 Now, the latest update is that national award winning director Bala has been chosen to helm Arjun Reddy’s Tamil version. In the past, Bala directed Vikram’s Sethu and Pithamagan. Other details regarding the film’s leading lady and other cast and crew members will be revealed soon.