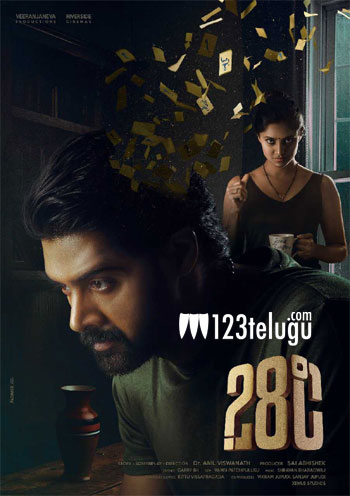 Slowly but steadily, hero Naveen Chandra is climbing the success ladder in Tollywood. After making his presence felt in Aravinda Sametha, he is back as a solo hero with his upcoming film 28 Degrees Celcius

The first look of the romantic thriller was launched today and it looks quite intriguing. The film is directed by Dr. Anil Viswanath. The makers say that the film will be an edge of the seat thriller.

The film has Shalini Vadnikatti as the female lead. Priyadarshi, Viva Harsha, Raja Ravindra, Abhay play key roles in the film. Watch out this space for more updates on this project.